The endangered Asian elephant may be a conservation success story as its rapid decline appears to be stabilizing. But this has created a new set of problems. With little remaining habitat, these elephants have nowhere left to go but into roads, farms, and cities. This time on Sidedoor, we look at what happens when wild elephants go urban.
Sidedoor Podcast - Smithsonian Institution Link to Story

I'm a national award-winning broadcast reporter with a decade of experience working in radio and podcasting. My news reporting has been featured on NPR, Marketplace, The World, Here & Now and other national radio outlets.

I am currently a writer/producer for Smithsonian Institution's flagship podcast Sidedoor.

My previous position was as a field producer covering the 2020 presidential election for the national radio show 1A, which is distributed by NPR.

I have helped launched national podcasts, including the true crime show "Hell and Gone," by iHeartMedia, inc.

-Distillations, by the Science History Institute
-Ways & Means, by Duke University
-The MidPod

A podcast I produced about the final hours of the Vietnam War was accepted into the Hearsay International Audio Arts Festival. 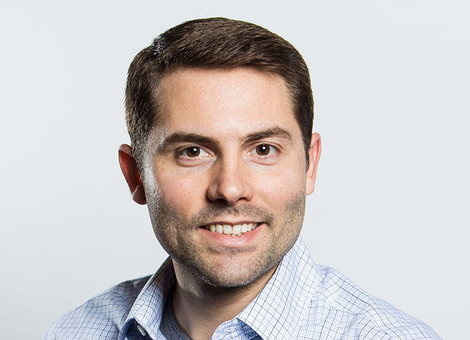